How does a studio created over five decades ago become the recording destination for multiple film, TV & game composers?

The answer begins in 1965 with George Martin who, along with Ron Richards, John Burgess, and Peter Sullivan founded AIR Studios. Over the years it’s set up shop in Oxford Street and Montserrat but now Lyndhurst Hall in Hampstead, North London is its home. Originally a Methodist Church and a Missionary School, it’s a fitting location for a place where multiple composers make their pilgrimage to record.

But recording at AIR studios is about far more than it just being a rare, yet wholly appropriate venue. Having been designed by Alfred Waterhouse – who also designed the Natural History Museum – its aura is immediately apparent as soon as you set foot in it. “Because it's got stained glass windows, because it's got a massive organ, because it's got these balconies, it’s just like no other space you’ve walked into”, says Jake Jackson, a runner turned recording engineer who’s been working at AIR studios since 1998. Legendary composer Hans Zimmer still remembers what it was like being around for AIR’s grand renovation: “I'd spent a lot of time with George watching the builders actually float floors, hang whole studios from steel beams, install miles and miles of cable - all into turning it into the most beautiful and technologically advanced recording space in the world”.

It's really my home away from home with everybody being not only brilliant in their technical skills, but friends totally prepared to be part of the creative process.

“I remember my first week being there at like one or two in the morning”, recalls Jackson, “tidying up at the end of the session and just like feeling like you're in another world. It’s a magical place”. That magic is not only visible but audible. The natural acoustics in the main hall are a favourite of composers like Daniel Pemberton, who recorded the score for the Oscar-winning animated film Spider-Man: Into the Spider-Verse at AIR: “I love it for percussion. It's just got a really great sort of natural reverb in there”.

It helps that the people charged with bringing the music to life are among the best in the world. Some music requires more tinkering and editing once the orchestra gets involved, but at AIR there have been numerous instances where that wasn’t necessary. “There are moments where they play it the first time and you just think I’ve got nothing to say to that”, says British-Nigerian composer, Segun Akinola. When asked what distinguishes London’s orchestras from others, Newton Howard credits the musicians’ “classical repertoire”: “There are so many orchestras, they're all playing in London Chamber Philharmonic, the London Symphony, the St. Martin of the Fields that I think they spend more time playing as a unit”, he says. “Many of them are still play together a lot”. 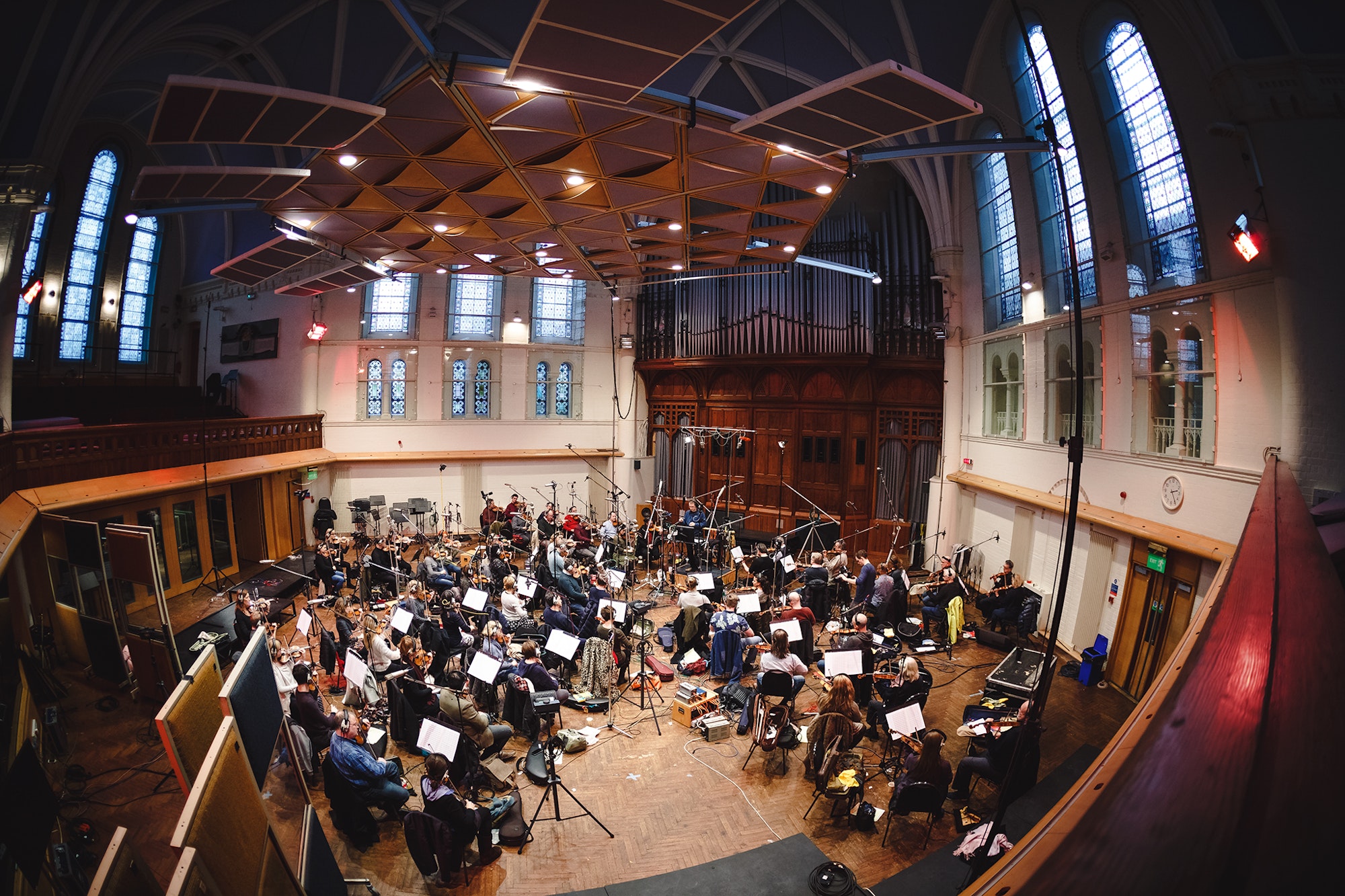 While some composers like Pemberton work off-site before coming to AIR, that’s not always the case for others in the field. For both Batman Begins and The Dark Knight, James Newton Howard and Hans Zimmer worked in tandem at AIR to produce Batman’s now instantly recognisable themes: “Especially with Batman Begins, there were four hands on the keyboard plunking down together many times actually. And I think both of us touched every cue in that movie together”.

Everyone is genuinely working hard to try and make whatever it is that you’re doing the best that it can be.

It is history like that that makes recording at AIR that much more special for up-and-comers as well as more well-travelled composers alike. When it came time for Akinola – who worked on the music for Doctor Who’s recent seasons at AIR – to record music that required a big orchestra, he was keenly aware of who had come before him: “So much stuff has happened there”, he says. “This was the hall that Hans Zimmer uses, and John Powell used for How to Train Your Dragon. George Martin built it. It’s where David Arnold who is based there did his five Bond films. It felt very special to be there”.

In the early days whilst John Powell finishes up some recording at Air Edel he recalls, "I remember the excitement that we all had when we heard about the NEW Air studios that had just been found by George Martin. We heard it was a church in Hampstead and that it was gonna be decked out to the nines. It was probably a good few years later that I finally recorded at Air Lyndhurst and I must say it was an extraordinary feeling to work in a room that gave back more than you put into it."

I’ve had many incredible memories of working at Air, recording the first cue of Stargate (my first Hollywood feature), playing the Bond theme on guitar with the orchestra for my first Bond film..bumping into George Michael and later, Paul McCartney in the cafe, which led to me working with both! 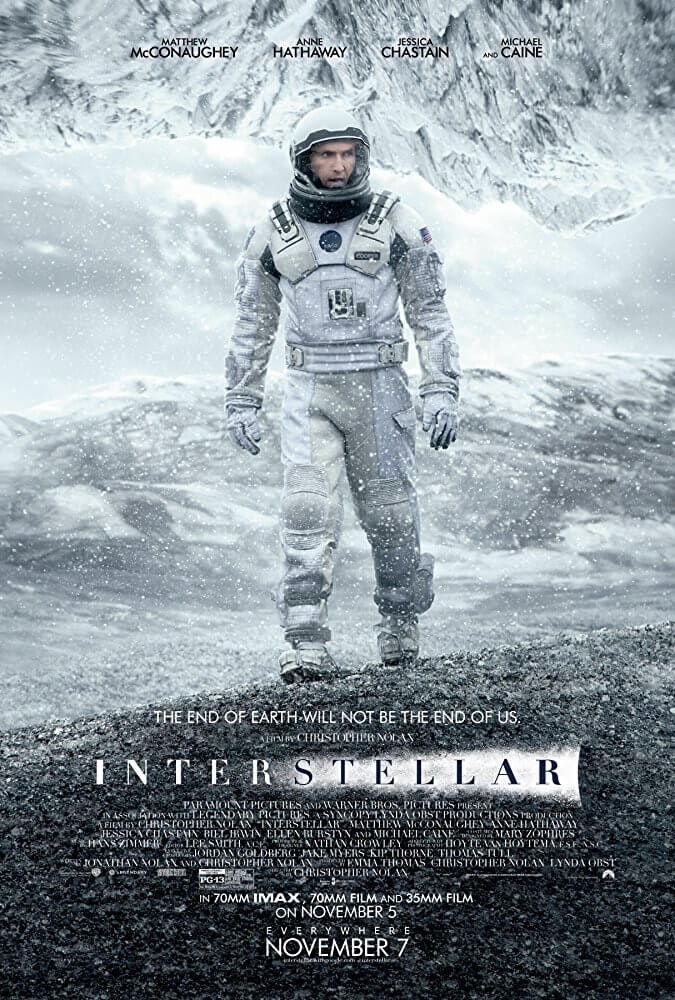 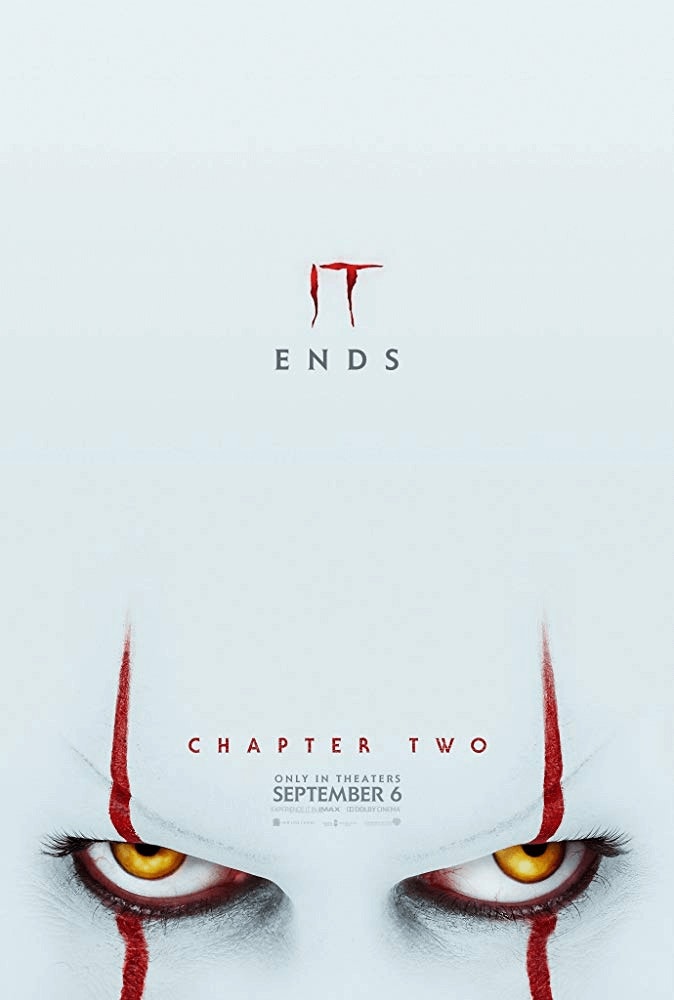 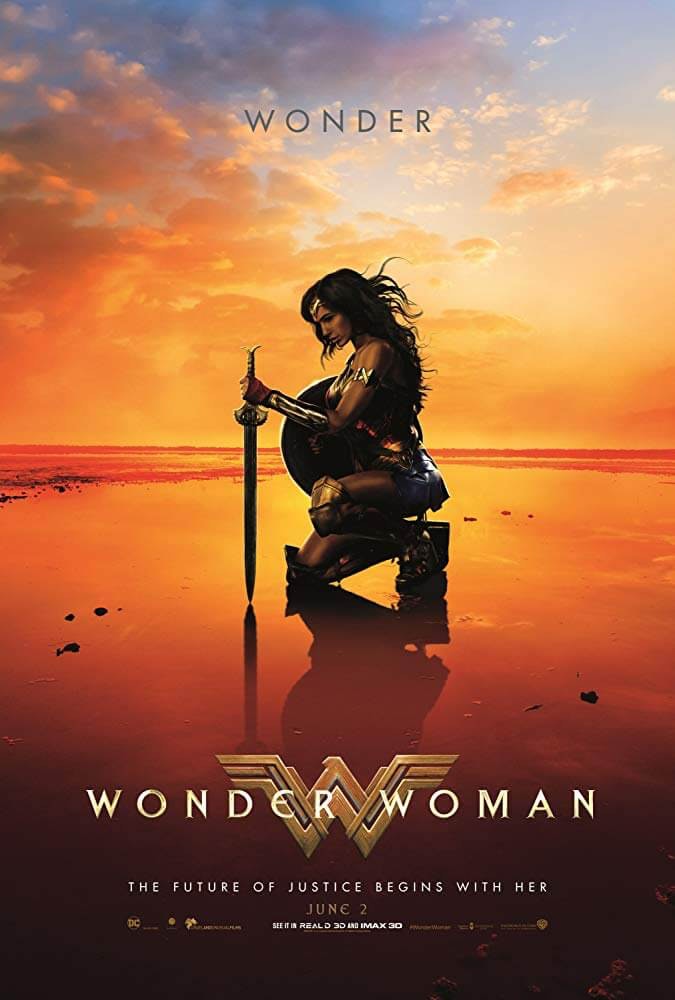 With all this said, arguably the most important aspect of AIR that makes it a haven to any composer who’s worked there is the people. From the orchestras who bring the music to life to the engineers and more, it’s a family environment that helps foster the best creativity and even better results. “Everyone is genuinely working hard to try and make whatever it is that you’re doing the best that it can be”, says Akinola. “That makes a difference the first time you work with them, but if you also work a number of times it just makes all the difference because then they know what you like and they try as much as possible to make that happen”. That sentiment is shared by Zimmer: “It's really my home away from home with everybody being not only brilliant in their technical skills, but friends totally prepared to be part of the creative process - which in my case usually ends in some lunacy and bad behaviour”. 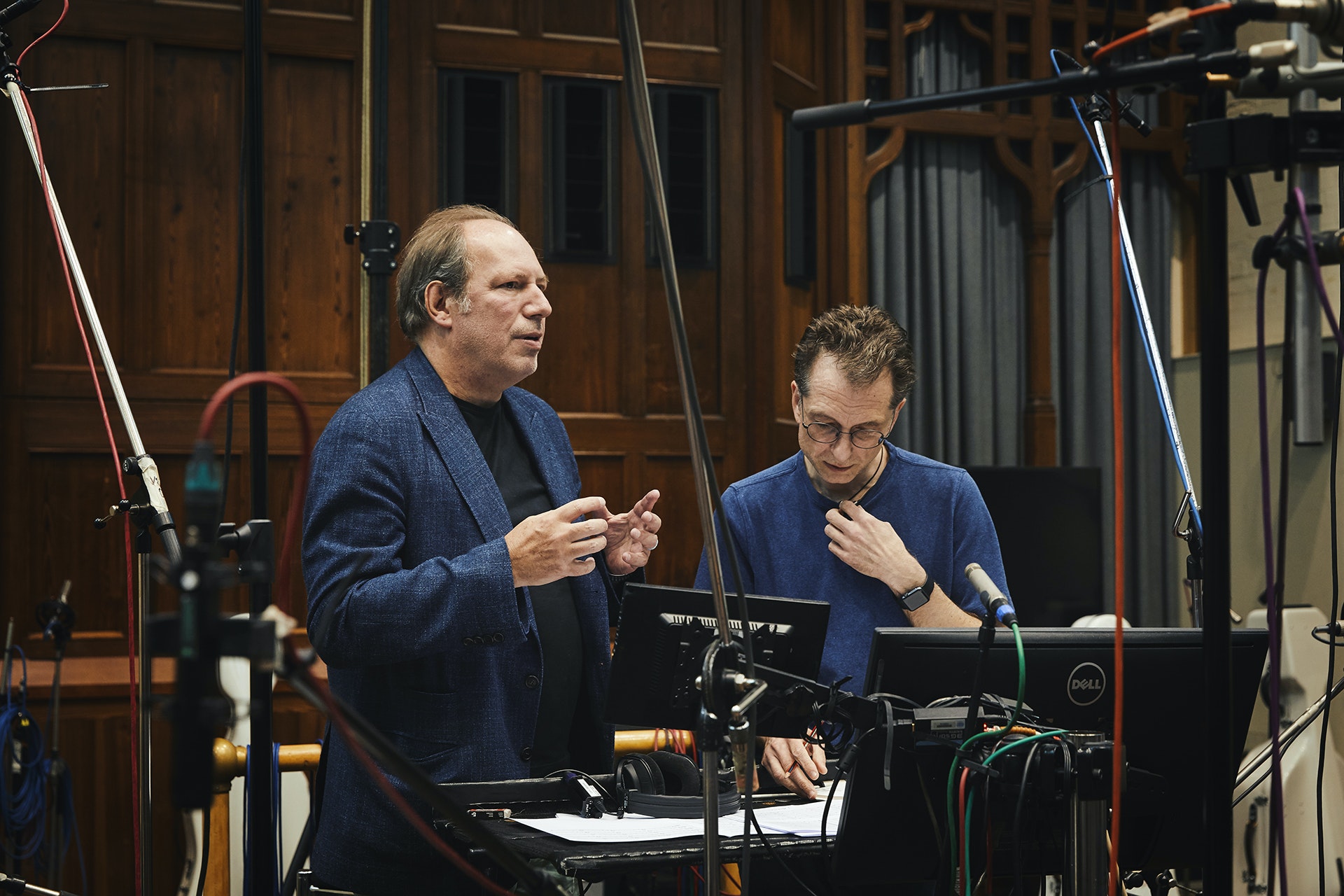 Even in the face of a pandemic that has ground the world to a halt AIR studios shows no signs of slowing down, adapting to the new normal with fresh recording space so musicians are still able to record while social distancing. Could that shape the sound differently? Thankfully not. Does it sound amazing? Certainly. It’s still AIR studios, after all.