Bobby Krlic has quickly established himself as one of the hottest talents to break through into the composition world. His stunning original score to the psychological horror Midsommar threw him under the spotlight, earning him an Ivor Novello Award for Best Original Score in 2020. The soundtrack is an atmospheric and eerie ride that married Krlic’s love of dense soundscapes and acoustic melodies perfectly with Ari Aster’s vision of sun-soaked, evolving terror.

Although his Midsommar score had traces of his signature style, it was a firm step outside of his comfort zone. A decision he was determined to take. He left his computer behind to record the score completely in analogue, straight onto tape. Under his alias, The Haxan Cloak, his laptop had always been his sanctuary. It helped him to carve out his dark, enveloping electronic sound, which led to him working with Björk, Serpentwithfeet, and ultimately, Atticus Ross.

Although his music had always leaned upon sound design and cinematic tension, becoming a composer didn’t seem like an option, even though his love of film began at an early age. “I've been playing music from about six years old. And even though it seemed really obvious from the outside that music was what I was going to do, I actually wanted to make films for a long time. I used to make films at home with an old video camera, and I used to write scripts.”

Hollywood is worlds away from Wakefield, Yorkshire, where Krlic grew up. But this didn’t stop him from doing what he loved. “I come from a pretty working-class family, in a place where you’re not really told you can have dreams like becoming a composer. It was like a distant dream. It felt like there was some sort of secret door to working in film that I could never find.”

Luckily, the key to that elusive door found its way to him, after acclaimed composer Atticus Ross reached out with an invitation to meet him in Los Angeles. A moment that was pivotal to Krlic’s composing career. “I came out and met Atticus, and we spent an afternoon in the studio, playing each other music and just talking. We ended up getting on really well. He asked me to help him score some stuff because he had more projects than he really had time for. He said that he didn’t normally hand off work to other people, but there was something about my music where he felt he wouldn’t need to explain a lot in terms of tone and style, which was obviously very flattering.”

I come from a pretty working-class family, in a place where you’re not really told you can have dreams like becoming a composer.

This initial meeting led to Krlic working with Ross on Michael Mann’s Blackhat, a project that Krlic confesses was a pretty intense introduction to scoring. Ross wasn’t only instrumental in kick-starting Krlic’s composing career, he also helped him to acclimatise to life in L.A., providing him with advice and knowledge along his journey:

“Atticus is so admirably confident – which I’m sometimes not. He always talks about sticking to your guns. People are always going to ask you to do things because they admire something else that you’ve done. Don’t write for other people, write for yourself. Keep thinking about what makes you different.” He goes on, “On the more technical side, he would always tell me not to wait for picture – get the script and any materials as early as you can, and just start writing. Make as much music as possible. The best situation for any score is that your music is the temp music.”

After forging his path into cinema, more doors began to open for Krlic, and he found himself returning to a medium that had a huge effect on him growing up: video games. After collaborating with the experimental group Swans on Red Dead Redemption, he moved on to his latest project, taking centre stage as lead composer on Sony’s third-person shooter, Returnal – a game that brings together many of Krlic’s passions, as he explains:

“I’m a big sci-fi fan, I love it. With Returnal, it felt to me that they wanted to do something with that genre that I hadn’t really seen before. In the game, when you die, you never die. You wake up back at this crash where your spaceship landed. The landscape is ever so subtly changing every time you wake up, so you have this constant feeling of disorientation that grows bigger and bigger. I thought that concept was so cool. There were so many ideas that I could build into the music from that.”

The differences between scoring film and video games seem vast, but Krlic managed to find some middle ground between the two, thanks to his time performing as The Haxan Cloak: “You have to have all these musical components that can interlock with each other at any given moment, depending on where the player is – if they’re moving from a serene environment to a combat environment, for example. That all has to happen seamlessly. It all has to be in the same key, and you have to make sure the tempos match. That’s quite appealing to me in the sense that I’ve grown up DJing, and it’s sort of like creating a DJ set in a weird way.”

In cinema, the director has control of everything the viewer experiences, but with video games, the tables are turned, and the player has complete control. This brought up a lot of interesting questions for Krlic, but this was the kind of challenge he relishes: “In film and TV, you have a specifically locked picture, and there’s a finite amount of time that you have to say what you want to say musically. You’re capturing a snapshot of emotion. In games, if the player wants to hang out by a waterfall or whatever for 10 minutes, they can do that. So you have to build things in musically to allow for that. I could find a certain emotion and stretch it out, magnify it, and find ways to subtly articulate it.”

People are always going to ask you to do things because they admire something else that you’ve done. Don’t write for other people, write for yourself.

With each project, Krlic adds new elements or experiments with techniques that he has never used before. Returnal was no exception. His creative process began in a similar way, as usual, tinkering away with melodies and themes on his acoustic instruments. But much like the ever-shifting environment in the game, the acoustic roots of Returnal’s sound shifted, allowing Krlic to venture further into the world of modular synthesis.

“I’ve had modular synths for a really long time, but I’ve always used them in a very utilitarian way. This time around, I definitely got a lot more experimental with it. I used my Morphagene and this module called Monsoon. They allowed me to make sounds I could never make with software. It was great to use the modular stuff for more than just basic Arps, I was using it for all the sound design. I was running stuff out of the computer into the modular and then back again, processing things that way. I really enjoy taking an acoustic sound and finding out how it can morph and change – trying to make sound design become tonal and musical.” 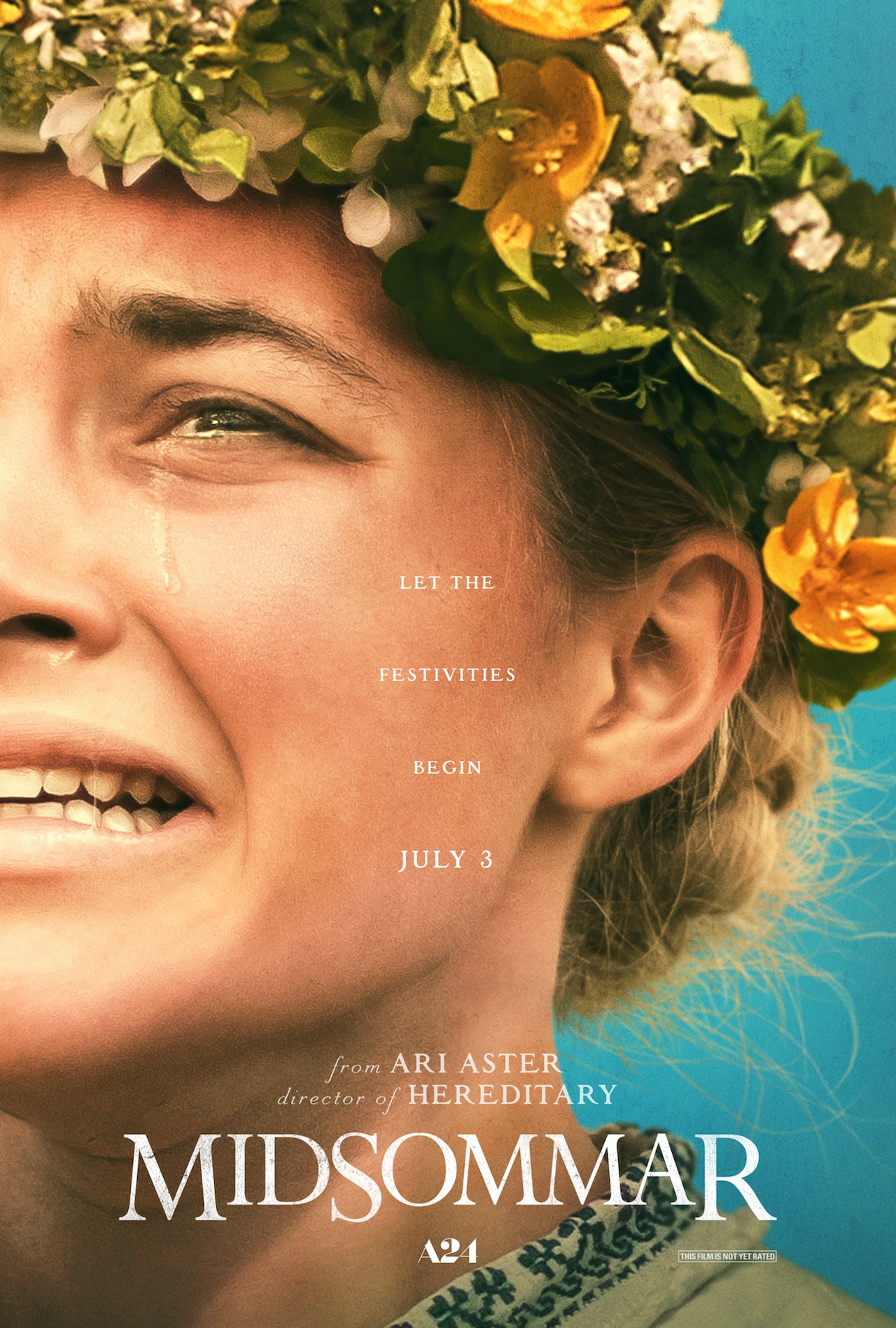 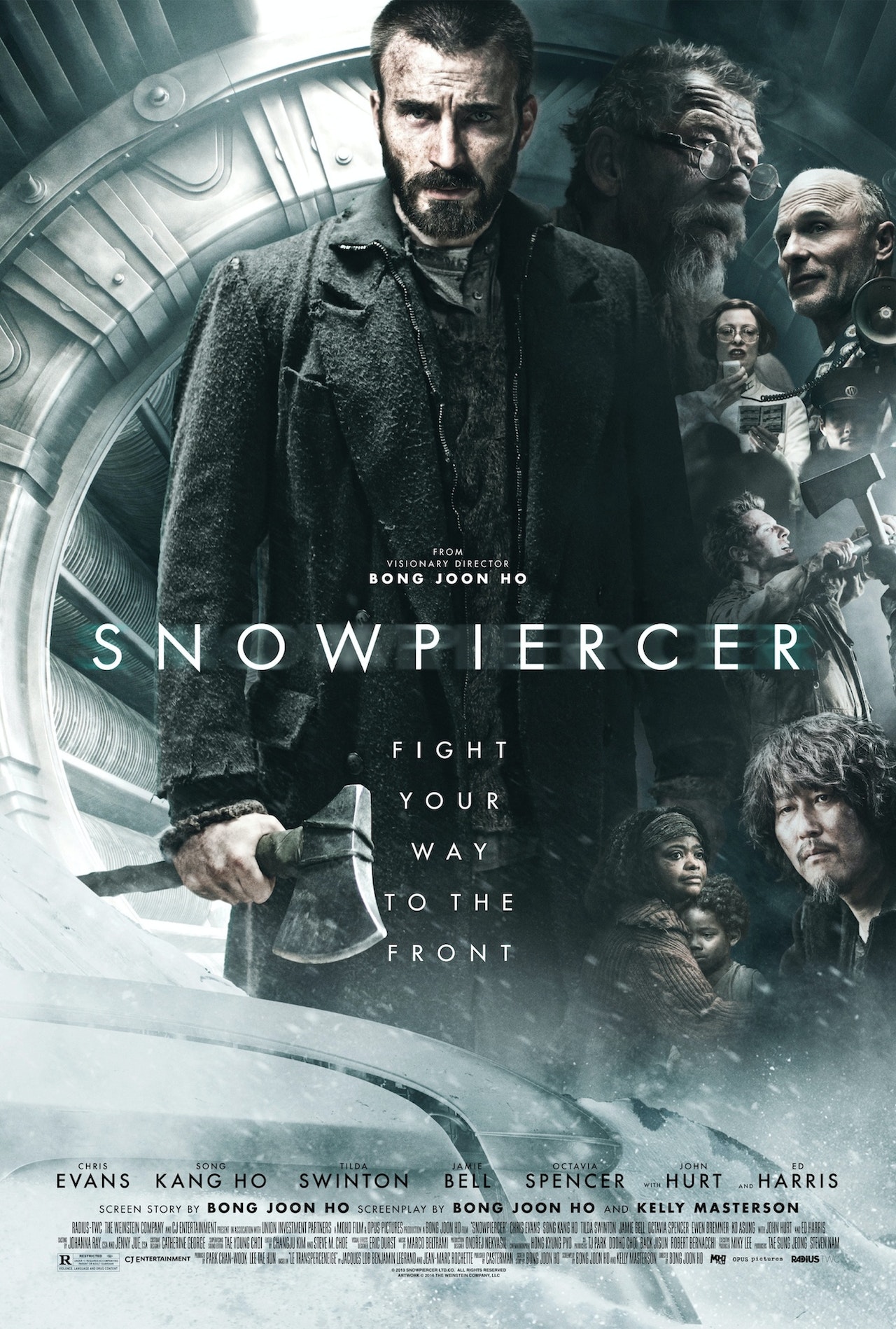 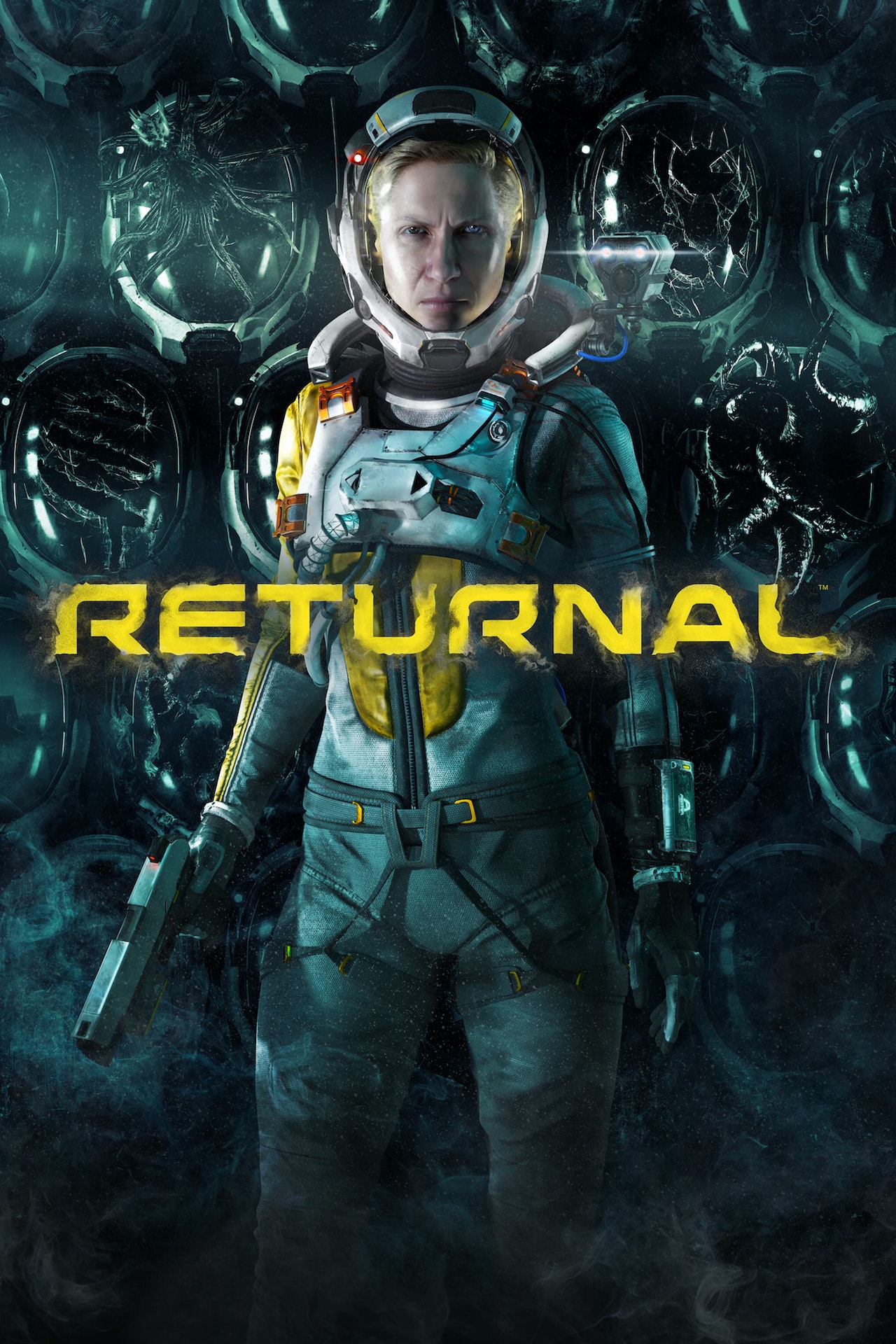 His experimental approach is what sets Krlic apart from the newer names on the composer scene. Non-conformity is something he and Atticus often talk about. As with any profession, you can easily get caught up in what other people are doing, rather than focusing on the reasons why you do it. This is a trap Krlic makes certain to avoid, as he explains, “You see it a lot in scoring. People seem to think that they need to have this specific language to do it: they need the chops or be able to write for orchestra or read notation. I think that’s all bullshit, to be honest. Find your own thing. Don’t try and emulate Hans Zimmer, as great as he is... he’s already done that. Nobody wants something they’ve already got.”

Just as the dust begins to settle on that thought, Krlic unintentionally gets to the essence of his approach to music, in a simple, off-the-cuff statement: “Do something that excites you. If it doesn’t really excite you, it’s doubtful it’s going to excite anybody else. Get weird with it.”