Emile Mosseri has come a long way in a short amount of time. 2019 saw him burst onto the scene with The Last Black Man in San Francisco, and he followed that up with Miranda July’s Kajillionaire last year. The latest film to feature his talents is Minari; written and directed by Lee Isaac Chung, it tells the story of a family of Korean immigrants trying to live out the American dream. 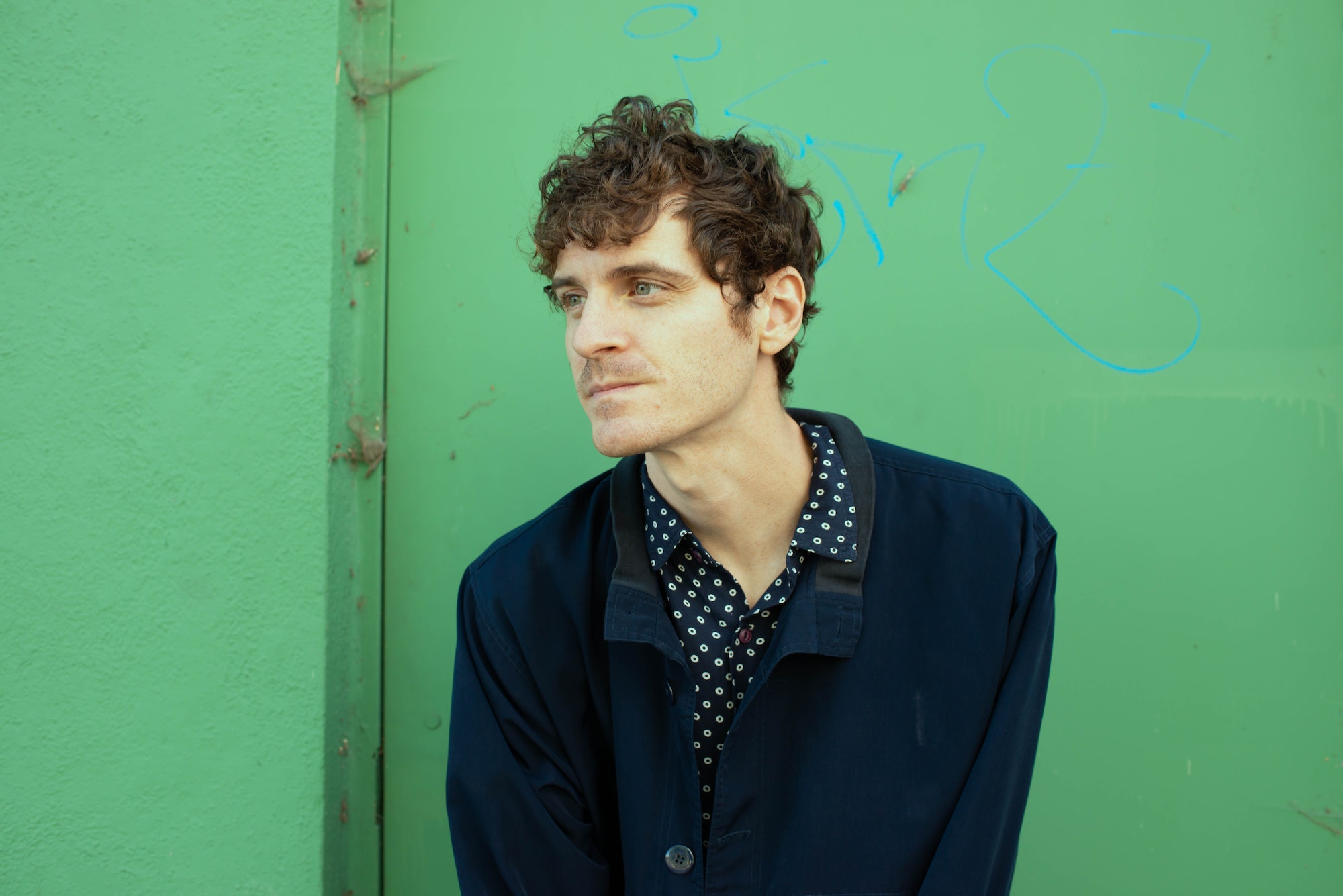 While there is much about Minari that’s specific to Korean culture, there are also many universal themes for audiences to latch onto. “I think this movie will resonate for Korean Americans on one level and then immigrant families on another level. And then just all families in general on a third level”, Mosseri says. “I found myself rooting for them because there was real humanity in the characters. There was a realness to it that you don’t always get in scripts.”

Unlike San Francisco and Kajillionaire, the script was all Mosseri had to go on before crafting the score. But the pros of this approach outweighed the cons. Rather than using customary temp music as a placeholder Mosseri’s score was used from the outset. “If I was working on a locked cut, it wouldn’t have happened as organically”, Mosseri says. “‘Cause Harry Yoon [Film Editor on Minari] had put my demos and ‘sketches’ into the film and they’d lived there for so long and Isaac [Chung] got used to them and I got used to them and they were working. It was like, well, let’s not poke the bear.” Instead of Mosseri crafting music to fit any given sequence the inverse is what came to pass, giving his score more room to breathe. “To have the music come first, Harry was able to assemble certain sequences in the film to my music and extend them to fit my music. It was less restrictive that way.”

It helps that Minari is such a sweeping film to score. While much of the film is centred on a family of five living in a trailer home there are multiple moments that are less intimate, allowing for Mosseri and his 40 piece orchestra to go big. “Musically it was an exciting challenge to figure out how to walk that line and how to drive in both of those lanes simultaneously because it is an intimate story with five characters in this small, mobile home. So you don’t want a big, bombastic, grandiose score all the way. There's a delicacy and an intimacy there and a lot of the music is pretty elemental.” 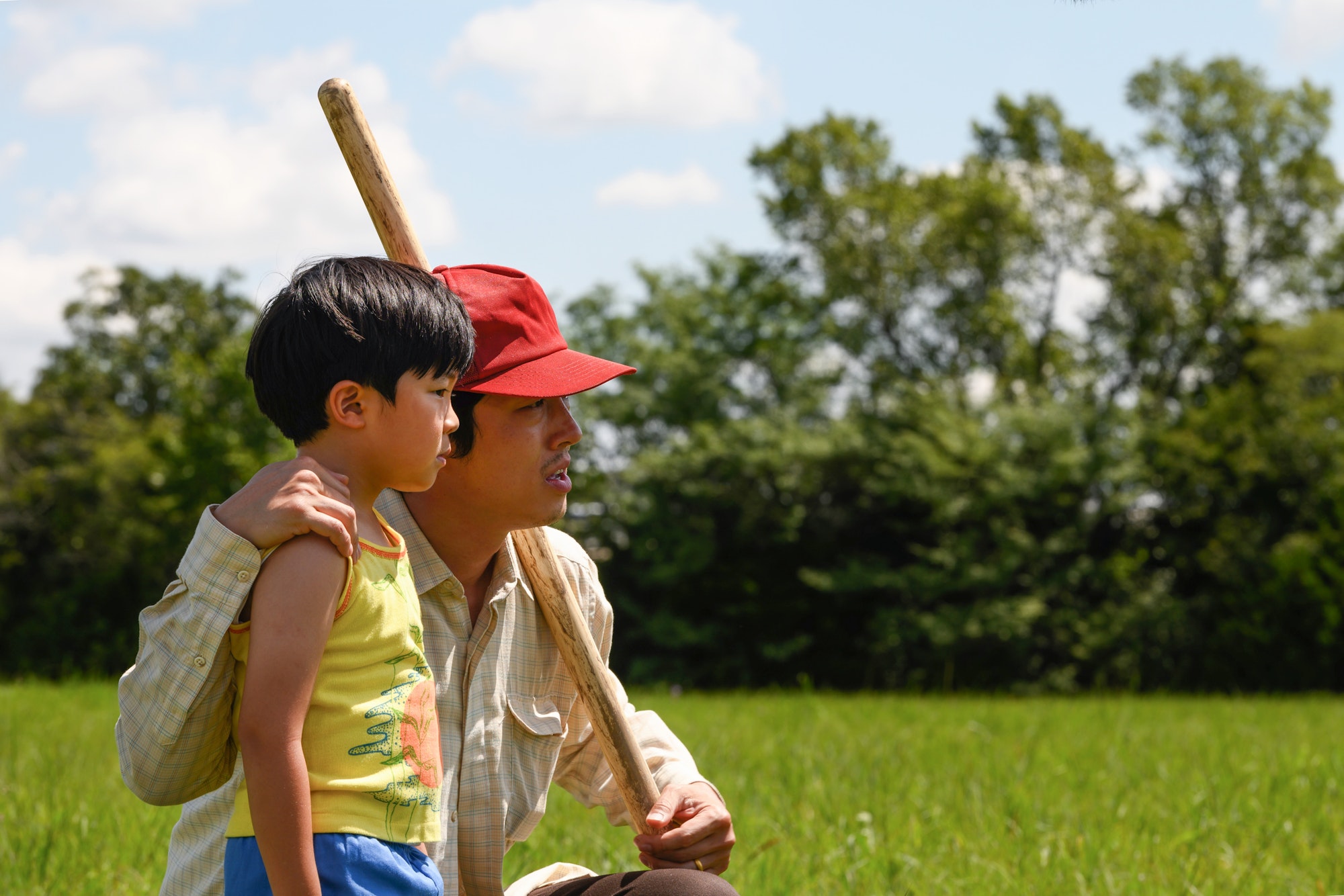 That orchestra, which was recorded in Macedonia, adds some major heft to the sonic landscape of the movie. “I had lived with my samples for ages and you hear the sound of the fake strings for months”, Mosseri says. “And then you hear 40 string players in Macedonia play your music and it’s the most magical thing in the world.” Those players were part of the Joy Music House, which was founded and directed by composer and orchestrator, Catherine Joy. “They’re this incredible group of talented composers and orchestrators and arrangers. They do amazing work on their own as composers, but they also do this amazing work to support other composers.”

The main difference with this score is I have this guitar from the 1940s, and I detuned it to as low as it could possibly go while still holding intonation.

As with all of Mosseri’s feature film work to date, his Minari score features a hefty dose of the ivories. Normally he works on a new piano for every project, trading in the one he’s just used to a local LA company for another. In this case, the timing between finishing Kajillionaire and starting work on Minari was so close that he decided to stick with the same Yamaha piano he had been using. But that doesn’t mean the sound is necessarily the same: “The main difference with this score is I have this guitar from the 1940s, and I detuned it to as low as it could possibly go while still holding intonation”, Mosseri says. “Then I doubled that with the piano to give it this very different, grounded quality, to have it not necessarily sound exactly like a guitar or a piano. When those two sounds are married, it creates a third sound.” 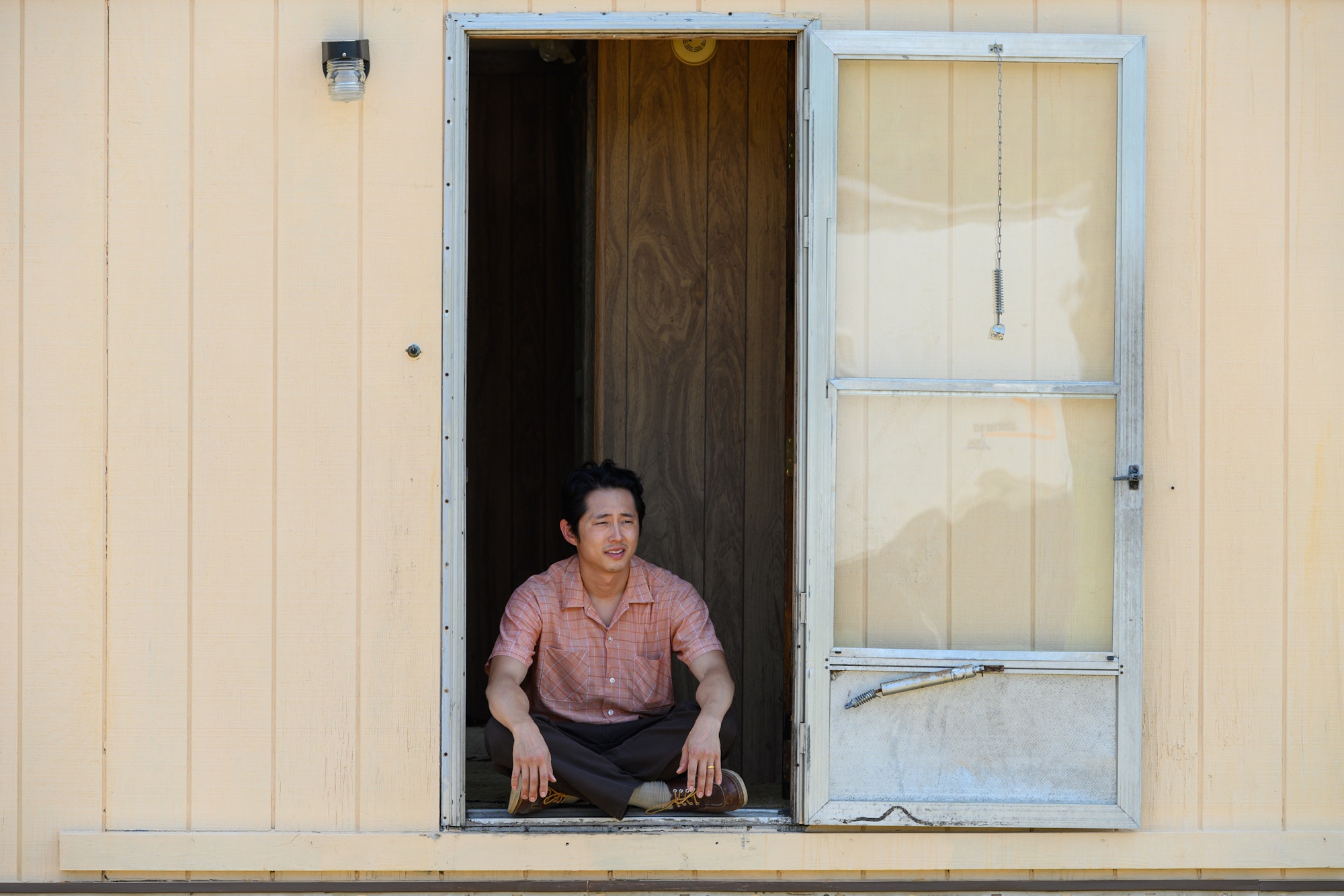 Another hallmark of a Mosseri score is the ethereal vocals. That is present and accounted for in Minari as well, albeit with a major twist: “I’ve never collaborated with a lyricist in another language before, so that was really a thrill for me”, says Mosseri, who worked with lyricist Stephanie Hung on the movie. “Essentially the idea was that we wanted the song to be a lullaby from Monica to David, from mother to son”, says Mosseri. “So it was appropriate that Han Yeri [who plays Monica in the film] actually sings the song.” The standout track in question is ‘Rain Song’, which adds Korean lyrics to a musical theme introduced earlier in the film (that track is named ‘Big Country’). After writing the song in English, Mosseri’s lyrics were then translated to Korean. Here’s the rough translation:

‘It’s the steadfast night. / The whispers of the heart all coming together. / Over small footsteps once again, one drop at a time, the rain falls. / Lift your gaze as it departs to bid farewell to the season. / After a long wait in warmth, you and I sing a song. / As winter departs, the child greets the spring. / And takes a breath with the rest of the world to receive together the embrace of a new night.’

Those lyrics tie into the deeper meaning of Minari and its themes of rebirth, Mosseri explains. “The film is about new life and is about spiritual connection to the land. But even Minari, the title of the film itself... that plant dies and is reborn again in spring. That plant represents new life, and it grows back stronger. The lyrics that Stephanie wrote are so beautifully connected to the film and to the music. I’m really proud of the way it came together.”

It’s all culminated in a score which is rightfully garnering a lot of awards attention. In only his third feature, Mosseri is about to find himself in the eye of the awards conversation. That’s impressive, or in the composer’s words, pretty surreal. “It’s not lost on me how lucky I am to have gotten my hands on these three films”, he says. “More than the sort of the machine of awards season and all that and how surreal and exciting all that is, at the end of the day I’m just incredibly grateful that I got to collaborate with brilliant people like Isaac, Miranda [July] and Joe [Talbot]. There’s a purity to all three of them that is very rare.”