“After my father died, I found it extremely complicated to explain and really challenging to communicate anything,” says composer Emilie Levienaise-Farrouch. “I was pretending everything was normal, but when I’d go home, I’d just crash,” she continues. “Yet, I had this urge to play the piano, it felt like a much easier way to let emotions out of me.”

Emilie’s latest and third album Ravage is a deeply personal and powerful record, written and created in the wake of the passing of her parent. The LP, released via indie imprint Fat Cat, was begun in 2018 and recorded mainly at home in London over the lockdown of winter of 2020/21 as Emilie continued to work through her grief. While it sees Emilie attaining a creative epoch, and offers an unblinking stare into the machinations of raw emotion, her soundtrack for Censor, Prano Bailey-Bond's horror debut, was recently nominated for an Ivor Novello Award for Best Original Film Score. “I was at Highbury and Islington train station when I received the message from the Ivors about the nomination,” says Emilie. “I was shocked but I couldn’t share the news with anyone. I just looked like a crazy French woman smiling to herself on the platform. It was surreal, especially when you look at the other nominees, it’s just mind-blowing to be alongside them.” 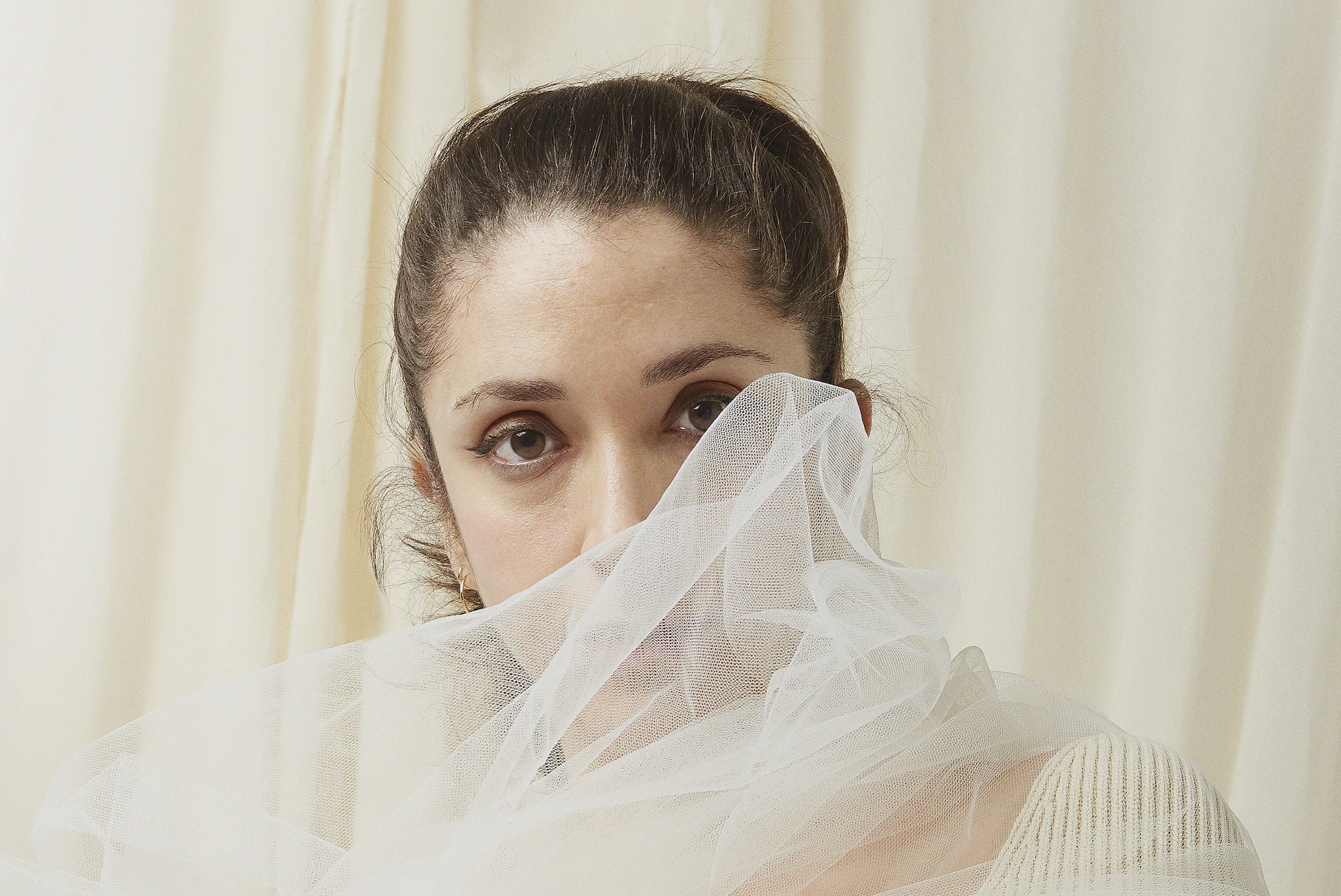 Emilie was brought up in Bordeaux in a musical family where a mixture of classical compositions and French songs were played. An appreciation for music ran through the household, although the concept of working in this world seemed very alien. “I played a bit of piano, studied lessons and there’s a photo of me putting on a show as a kid to Kate Bush’s Babooshka,” smiles Emilie. “But it wasn’t until I heard Homogenic by Bjork that I started thinking about the concept of recorded or produced music.”

The sensory overload of the Icelandic auteur’s album kicked off a fresh avenue of discovery for Emilie, taking in sound design, mixing and the tech side of music production. She moved from France to London to study at Westminster University for a BA in Commercial Music, then opted for a Masters in Acoustic Composition at Goldsmiths, University of London. It was the fluid, more leftfield side of learning that attracted her to think outside conventional film composition. “I knew I wanted to move into this area but I didn’t want to be trained in it specifically,” Emilie says. “Instead, I wanted to really expand my skills. The more knowledgeable about a diversity of sound and compositional approach, the more interesting I hoped my career would be.

For my own material, I can’t write unless I have an urge to say something.

Alongside her education, Emilie cites the likes of Finnish composers Kajia Saariaho and Howard Skempton as inspirations. Working at Bleep, an online store closely associated with Warp Records was also influential in bringing different styles to her music. “In the first half of the 20th century, there was this desperate attempt to validate music composition by creating all of these pseudo-mathematical practices around it,” she says. “I prefer those for whom beauty is enough of a reason to make music.”

After finishing her studies, Emilie started working on short films, trying to further her understanding of the process and connect with fledgling filmmakers and producers. But then she hit a creative brick wall. “I felt stagnant with this musical form so rather than continually trying to break into film, I chose to develop my own sound and practice as a musician and artist,” she explains. “I didn’t have any major credits so thought I should create a first impression which I would be really proud of and could represent me well.”

It was a move that paid off. After sharing a demo with Fat Cat, the label quickly came back to ask her if she’d be interested in releasing music with them. Her debut Like Water Through the Sand was released on their post-classical imprint 130701 in 2015, and then the follow-up Epoques emerged two years later. “Before I contacted them, I had this blank page and thought I should fill it up with sounds which showed me off the best,” Emilie says of landing the deal. “It was pretty crazy but amazing that I’d got there by taking the time to be truthful to my own sound rather than trying to work out what people were going to like. Like anything in life, honesty and being genuine can be really appealing.”

If the film is already strong and breathes well, you shouldn’t find it tempting to add your music everywhere.

As well as her own artist material, Emilie’s music has adorned multiple projects ranging from art installations, live performances and compositions for the London Contemporary Orchestra to Harry Wootliff’s 2018 BAFTA-nominated debut feature Only You and the Ivor Novello-nominated score for horror flick Censor.

The throbbing prickles of this soundtrack have been likened to the likes of Morricone and John Carpenter but manage to find her own aural space. The film is set in the UK during the eighties and the era of the so-called ‘video nasties’ with Enid the main protagonist. Rather than referencing the aesthetic era, the music burrows inside the psychology of the lead character. “I need to spend time fully understanding their motivation and how they feel and how they respond to the situation, that’s the starting point for truthfulness,” Emilie reveals of her process. “This was all about the idea of the repressed voice and Enid’s inability to express her grief or remember what happened. I ended up using vintage equipment - which was my way of referencing the era - so tape machines, and some EQs. I would cut the top end to create this chesty feeling and replicate the sound of what your voice feels like in your head.”

Emilie’s approach to a film is to go deeper than merely respond to a brief and share some music to be edited to picture. For her, one of the important aspects of working on a film like ‘Censor’ is establishing a close working relationship with a director and the rest of the film-making team. “For my own material, I can’t write unless I have an urge to say something,” she says. “The advantage of film work is that I don’t need to have this. Instead, I feed on the film maker’s visions and use their inspiration as a source. Spending hours with someone who is super interesting, creative and knows every layer of meaning behind a project is also a real pleasure.” 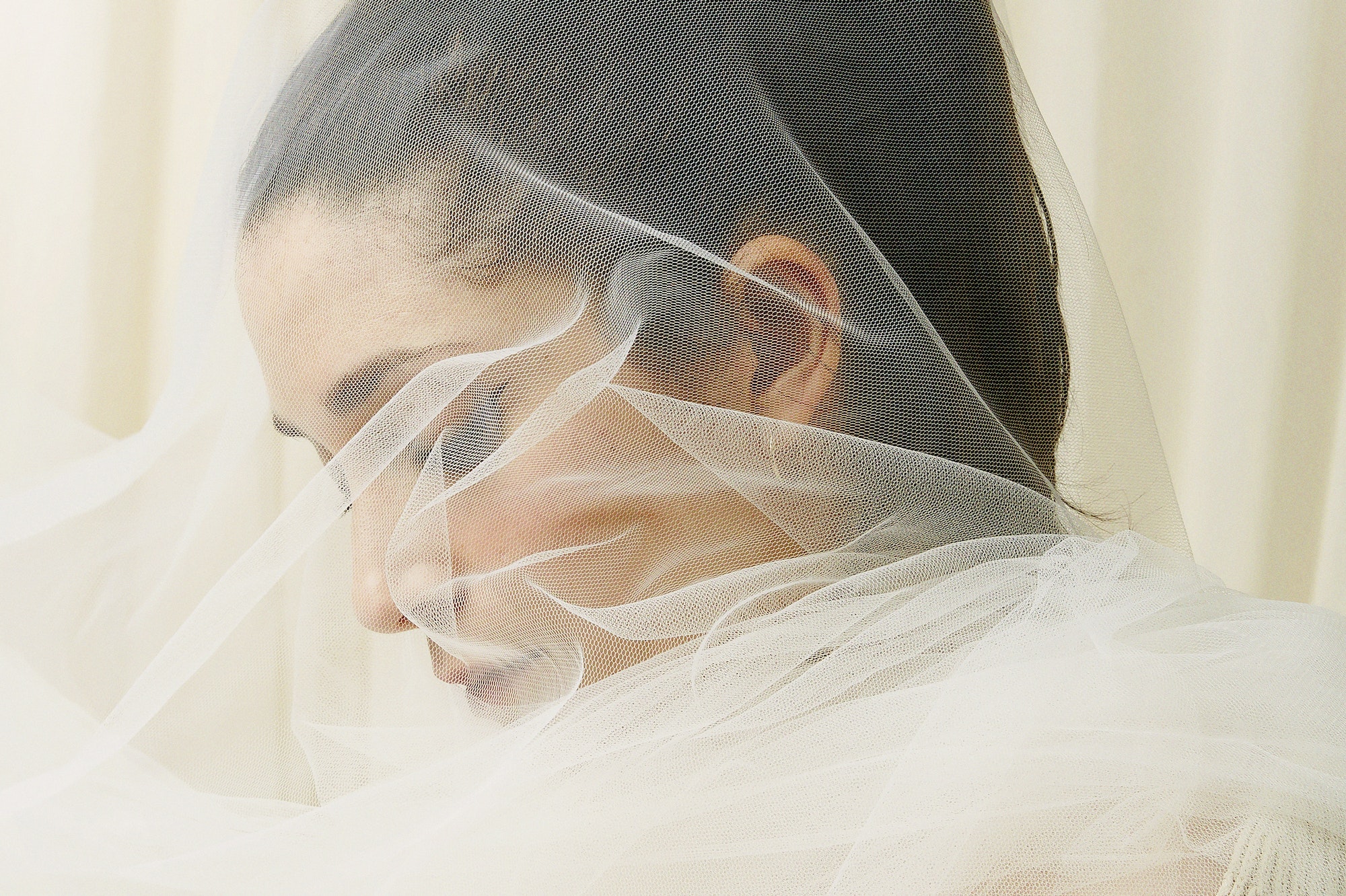 Ravage is the latest record from Emilie, a unique portrayal of the emotional devastation she went through following the passing of her father. Forged over a two year period, there’s a surprising amount of contrasting moods and characters to the 12 tracks. “Initially I thought it was going to be dark, thick and intense, this physical rendition of feeling choked,” she says. “But as I was going through it, lighter moments came in and a greater sense of acceptance.”

Emilie avoided researching the conventional stages of grief, instead drawing on energy from the ways other non-Western cultures deal with this. “I was listening to a lot of chanting and singing to process grief in different cultures, it inspired me to use my voice like this, which I did in ‘Censor’ too,” she says.

Originally, the album was going to end on what is the penultimate track, Epilogue. But as recording continued, there was another piece of more soothing, reflective music she kept returning to. As she worked, Emilie realised that this was where she was at with her feelings. “There’s no wrong or right way to go through this,” she says. “But it definitely forced me to observe my own grief and how I processed it. When you are fairly young and you know someone who loses anyone they love, there’s very little understanding of how you should engage with them. There’s a mixture of shame and guilt around grief, especially in young people. I thought someone else might be able to use this recording as a way of finding solace.”

Emilie has numerous projects lined up to follow in the footstep of the Ravage album including the feature film Living, directed by Oliver Hermanus and starring Bill Nighy and Aimee Lou Wood, a remake of Kurosawa’s Ikuru and a screenplay by Kazuo Ishiguro which will be out in cinemas worldwide in the autumn. For aspiring composers, Emilie advises them to try and avoid working on visual projects where the soundtrack is needed to ‘fix’ the rest of the project. “If the film is already strong and breathes quite well, you shouldn’t find it tempting to add your music everywhere as you’d feel like you’d be making it worse,” she says.

Emerging composers should also immerse themselves in the world of film if this is the direction they want to take their music. By learning the language of cinema, they can help aid the flow of a film project and enhance communication between everyone in the film-making team. “When you look at a film from the perspectives of others in the creative team, you’ll realise that your role is just one part of the whole,” she says. “You’re working together to make the film come alive. If you keep that in mind, then it’s easy to stay humble.”